The variants of a particular liquor in miniature are certainly part
important in collecting, in fact there are many collectors, especially those who want
reconstruct the history of a certain Company liquor, looking steadily and
determining the endless variations of a liqueur.
If we take into account certain spirits, through the ages, the
mignon in question changes appearance ranging from for example cork to that of metal
tearing and then get to the plastic or metal screw; in addition to the differences imposed by
passage of time, can vary the wording of the importing company or yet, be produced for
other foreign countries with their differences.
Sometimes the differences are really minimal as a slightly different color label, sometimes
more visible as the shape of the bottle or the type of cap.
In the following picture of the whole I collected all the variants present in my collection of a certain product.
(of course there are many other variants in circulation).

Within the limits of my knowledge I adjusted the mignon, starting from left to right,
from the oldest to the most recent: 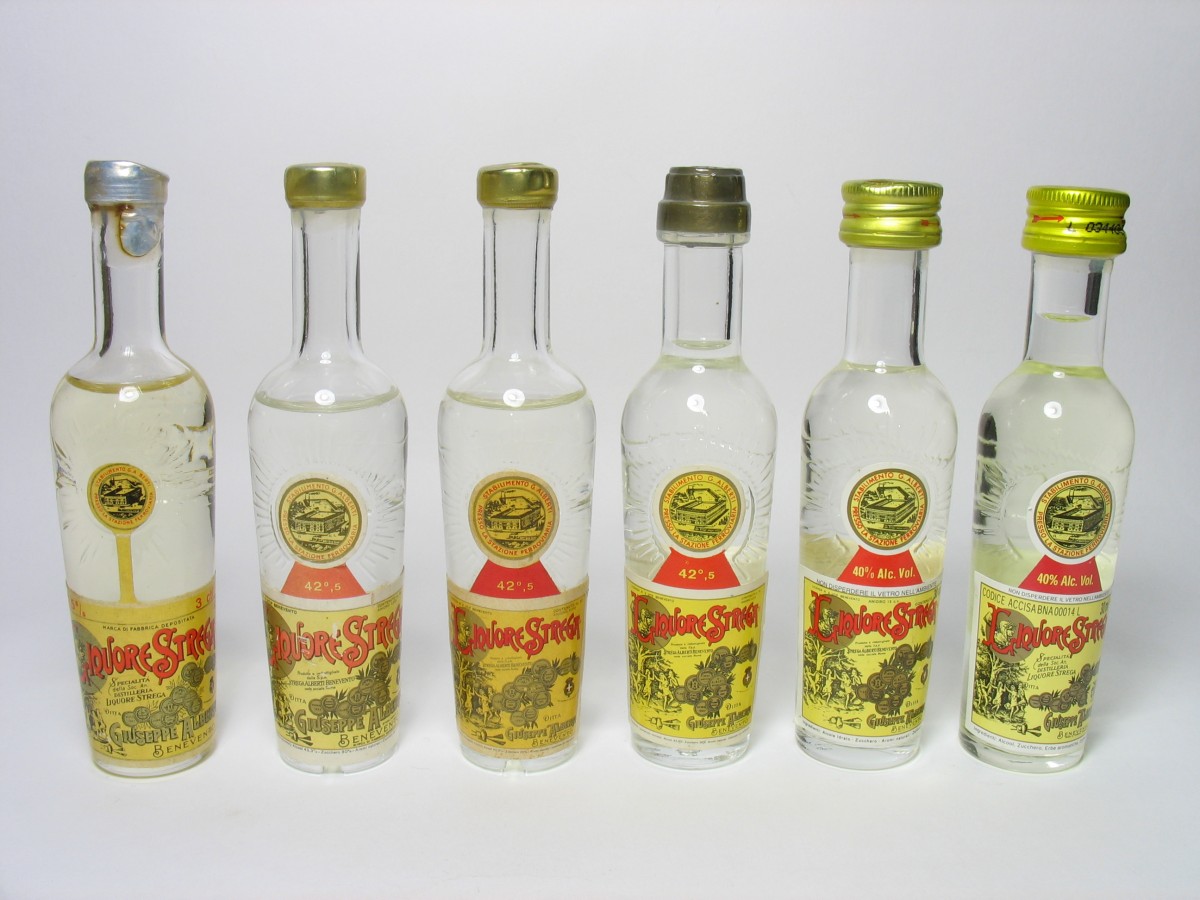 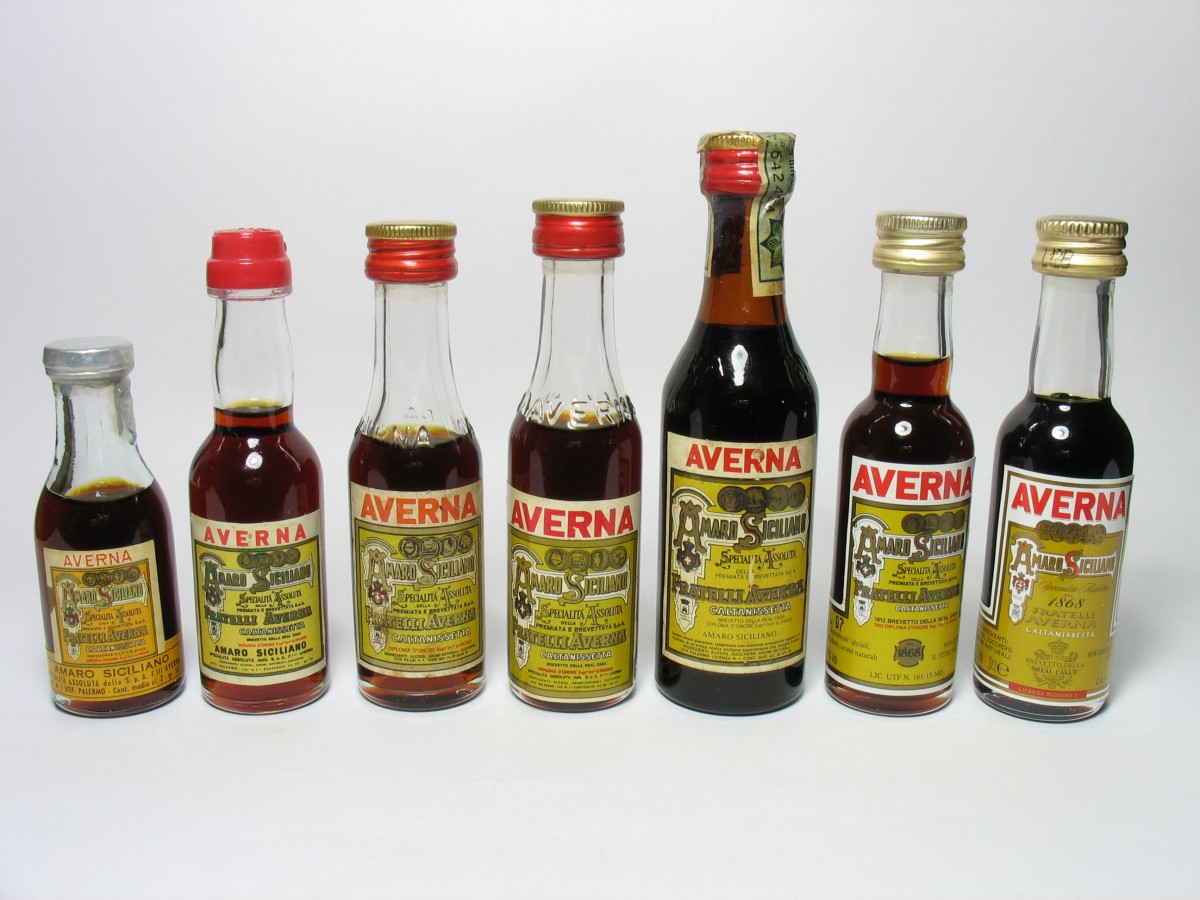 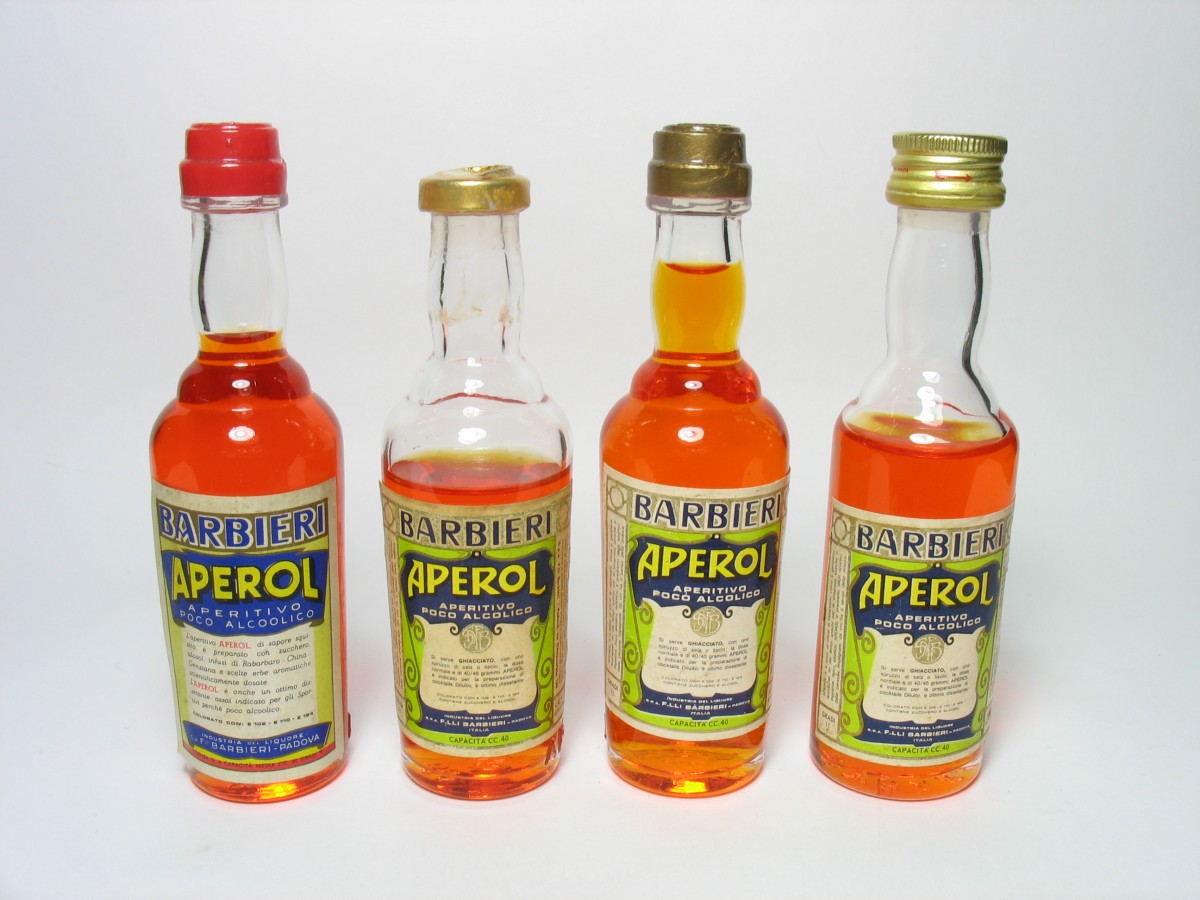 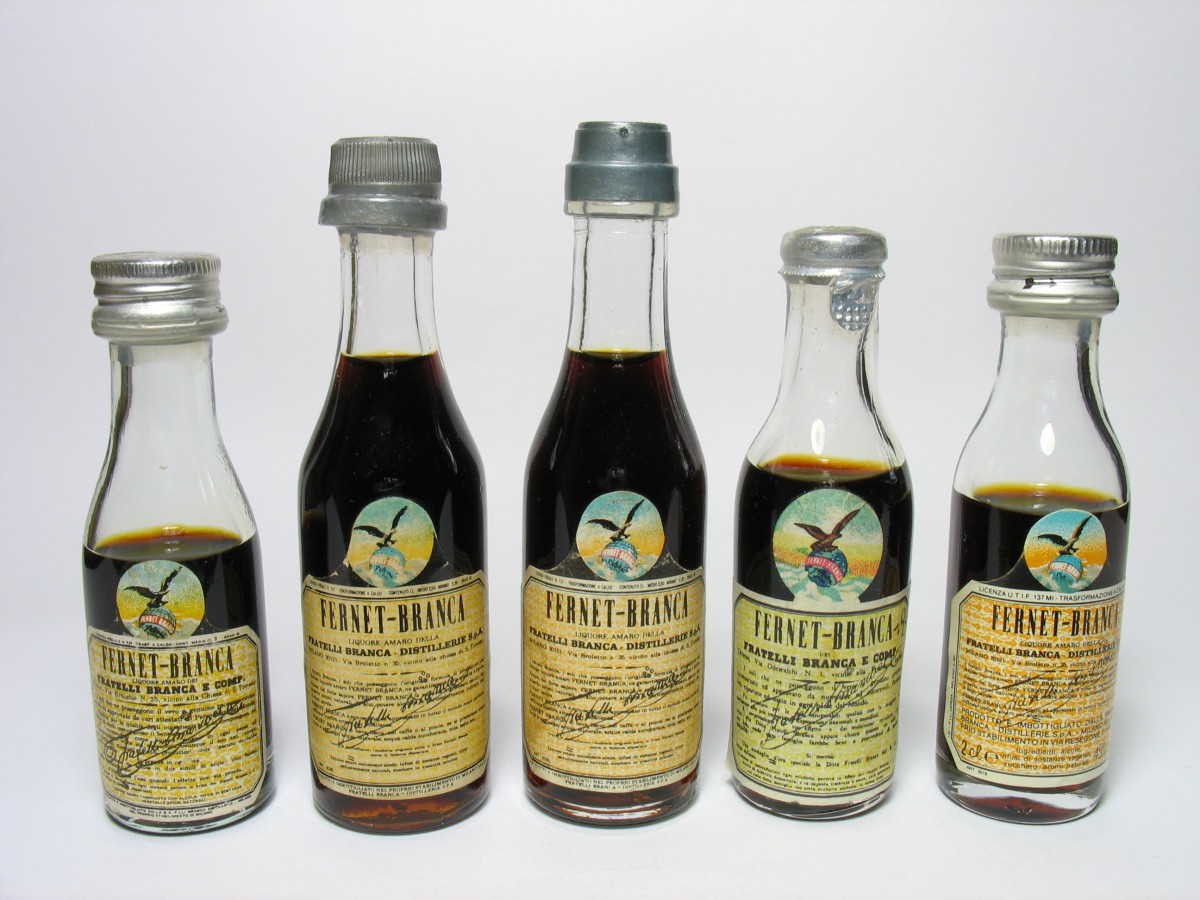 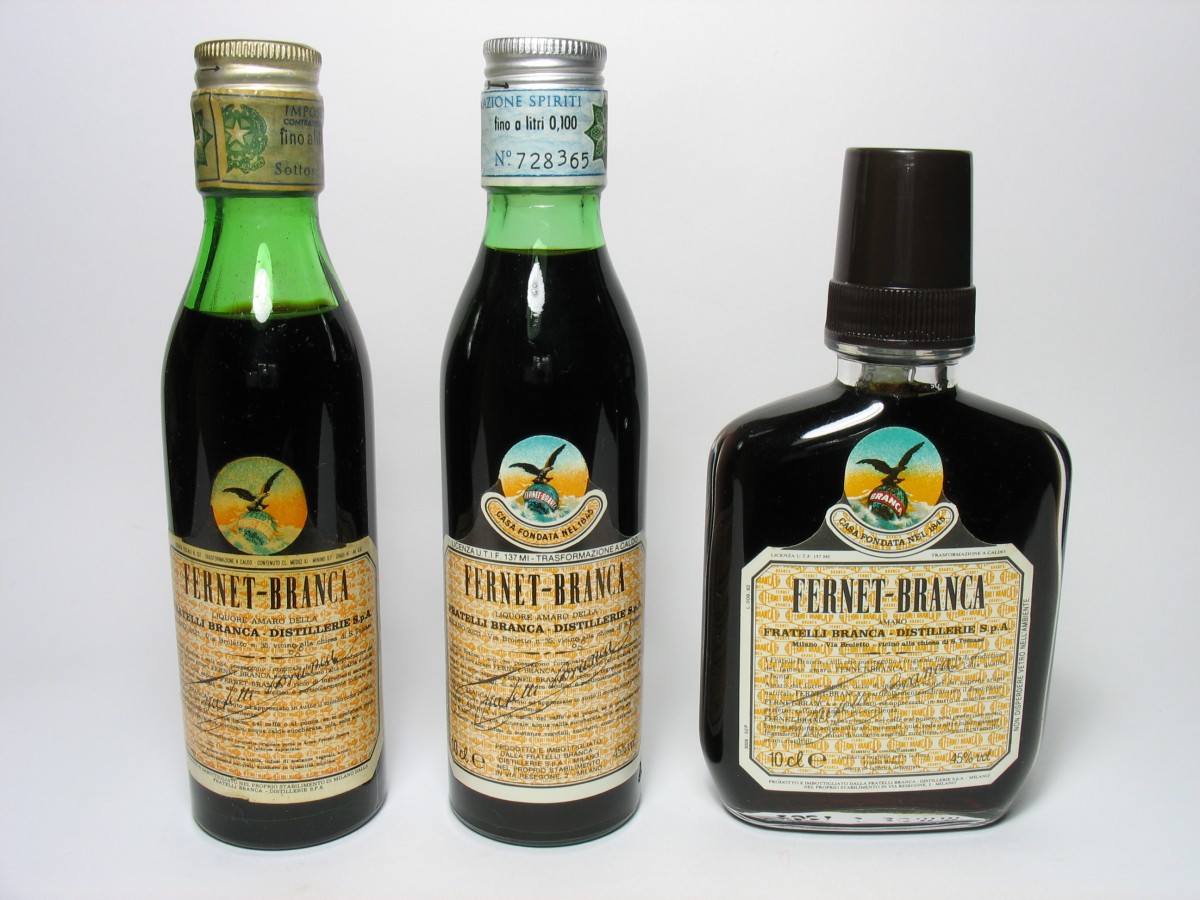 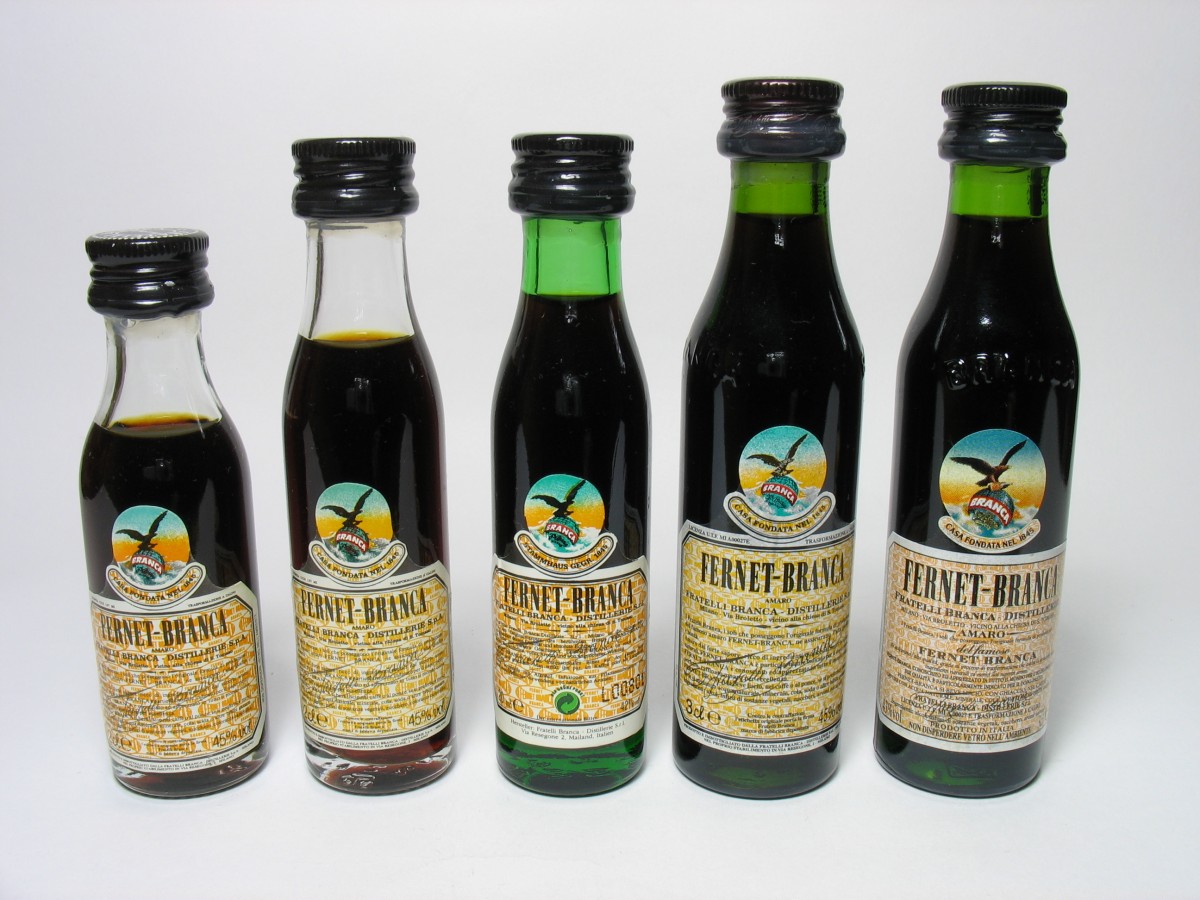 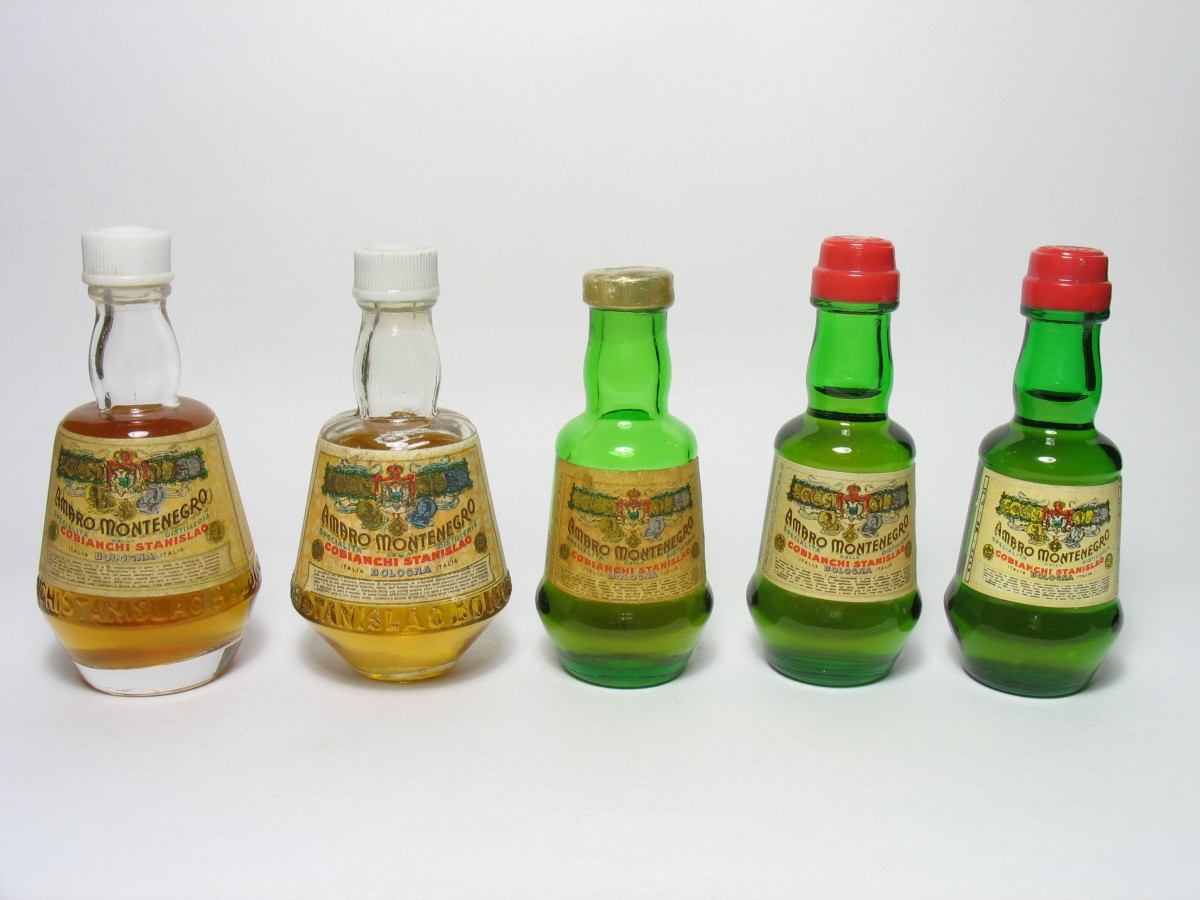 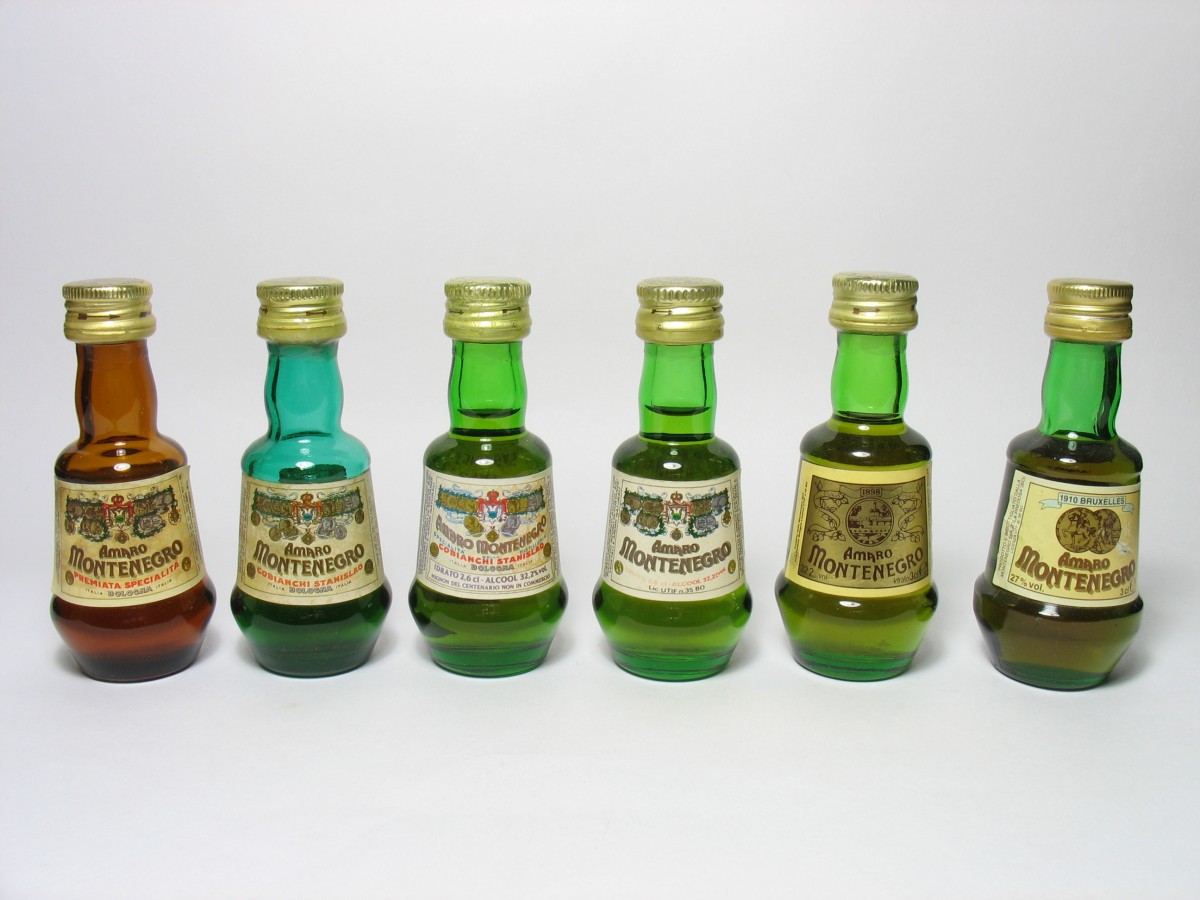 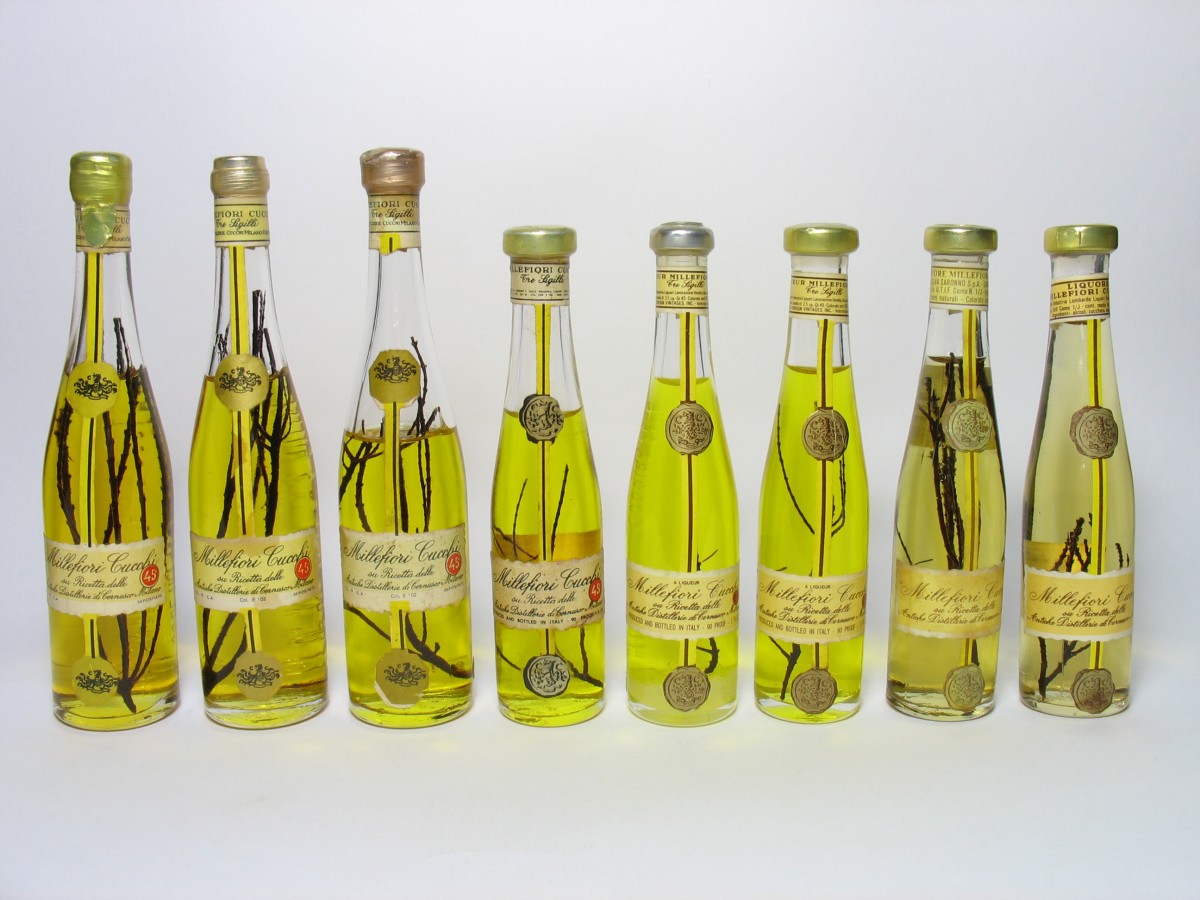 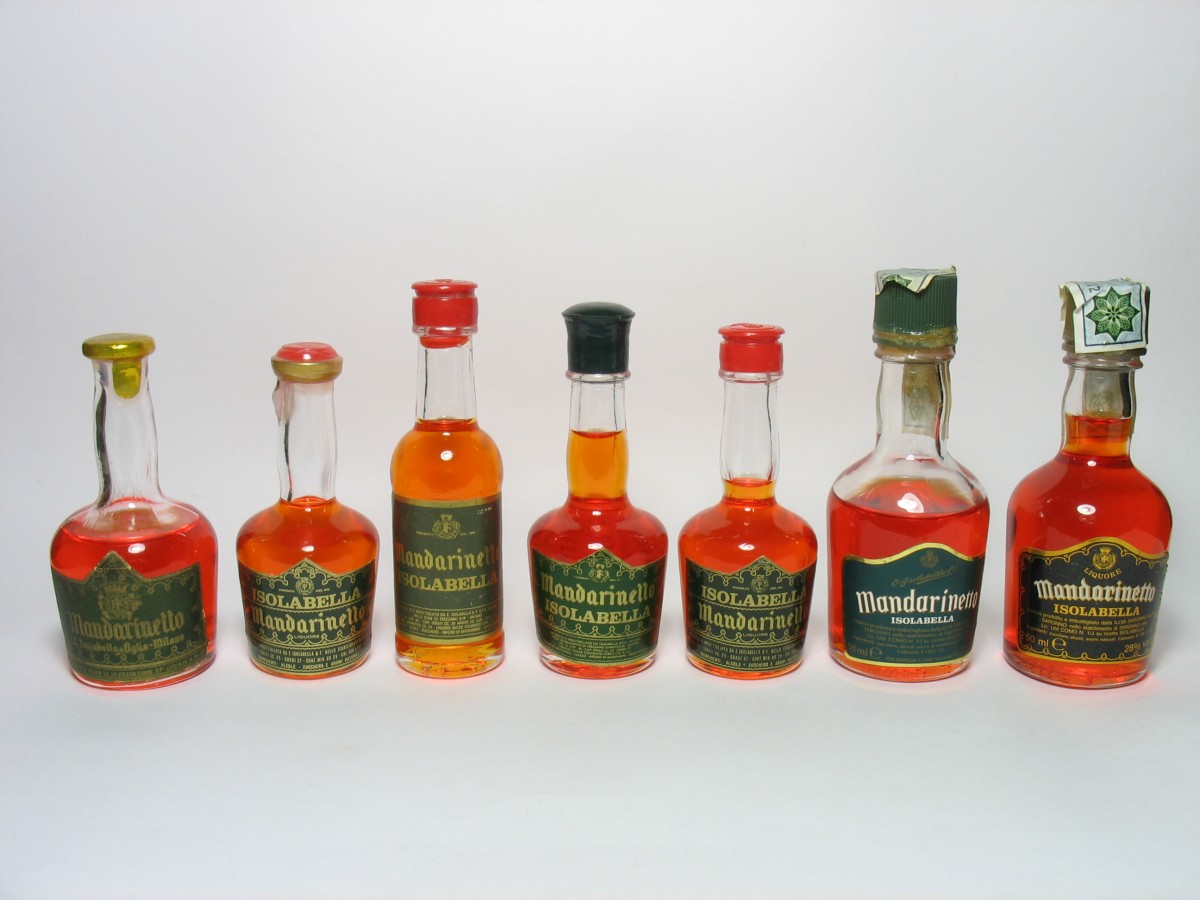 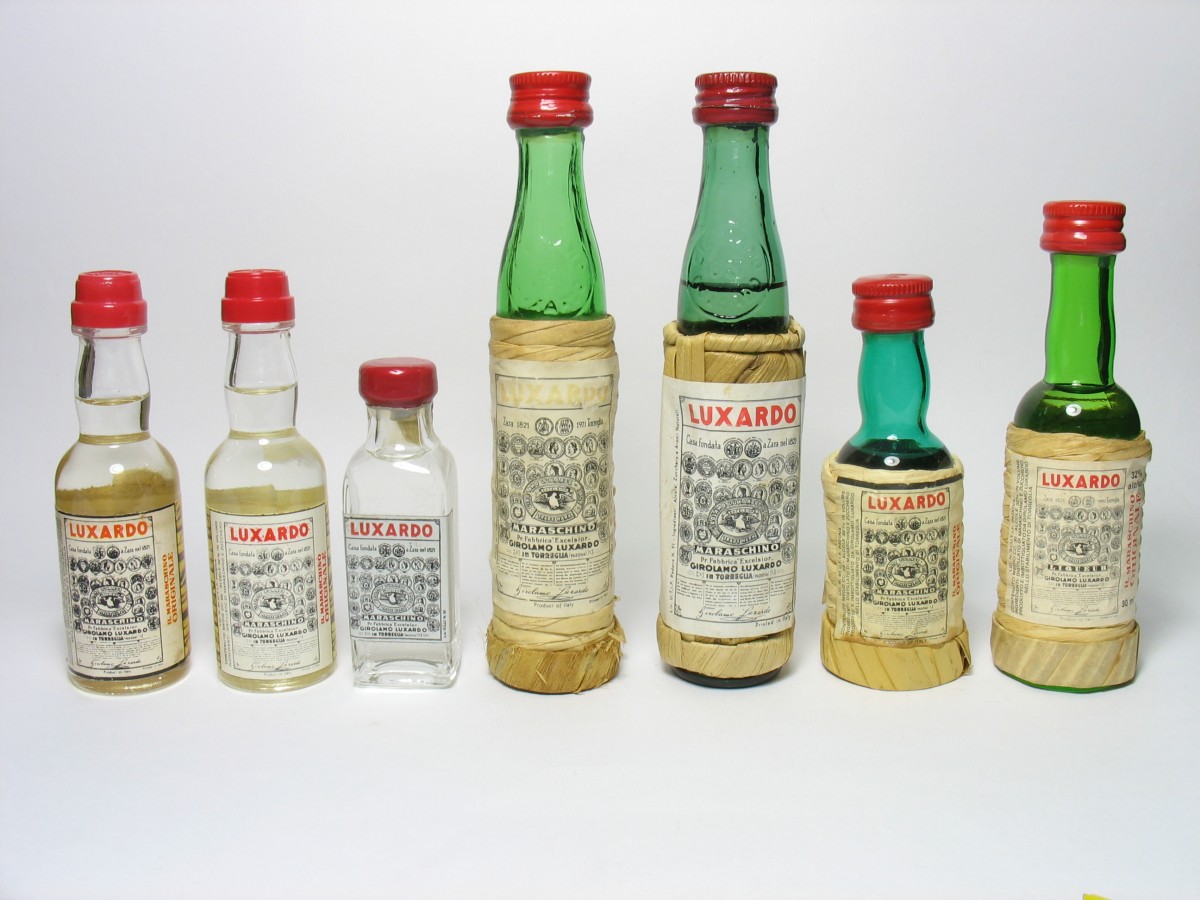 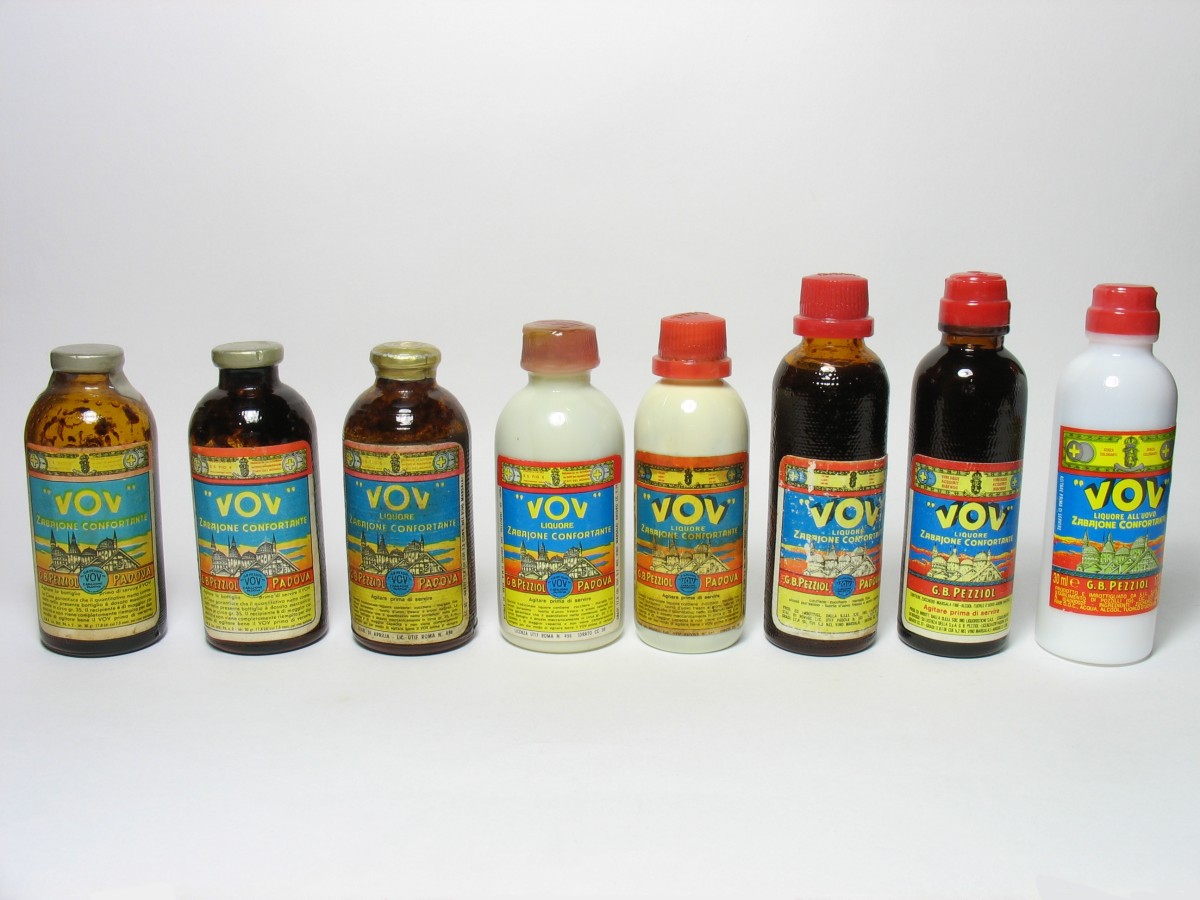 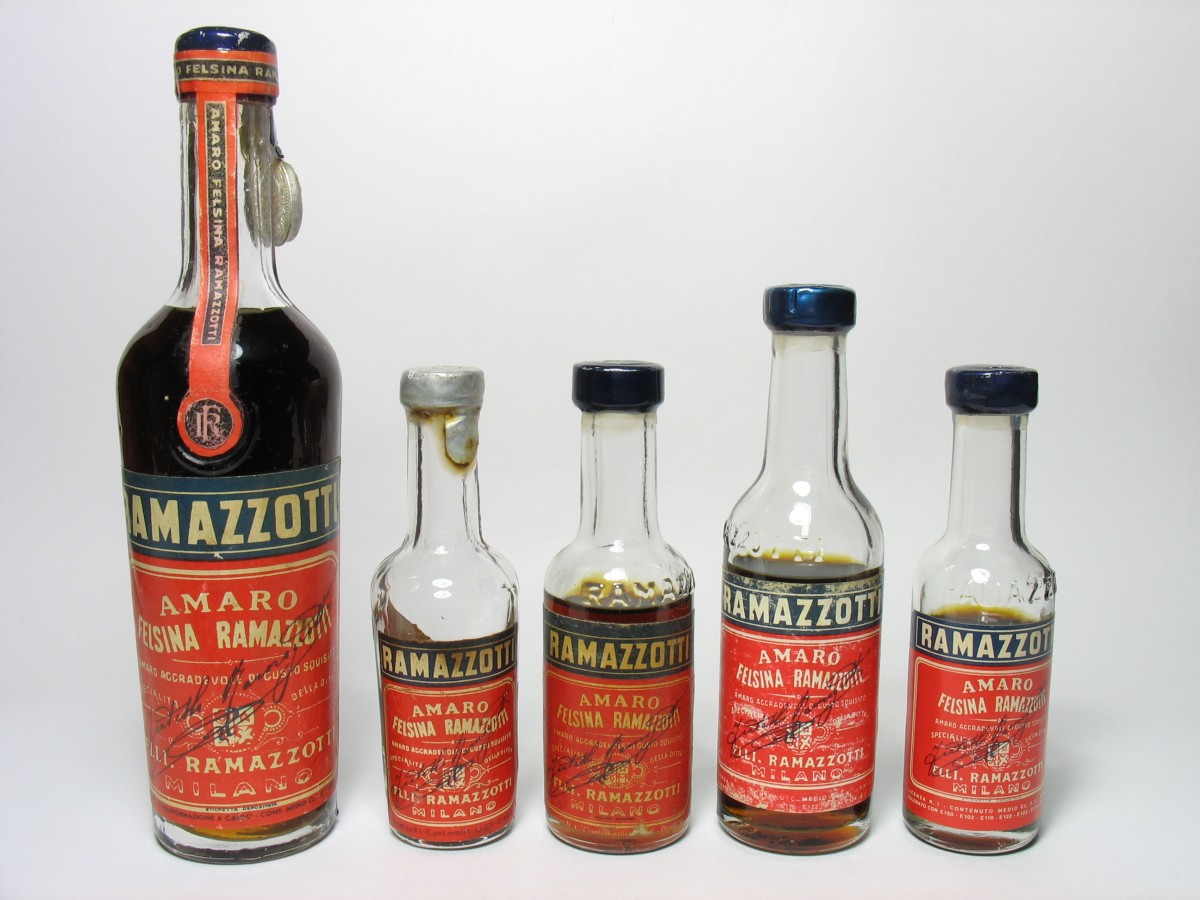 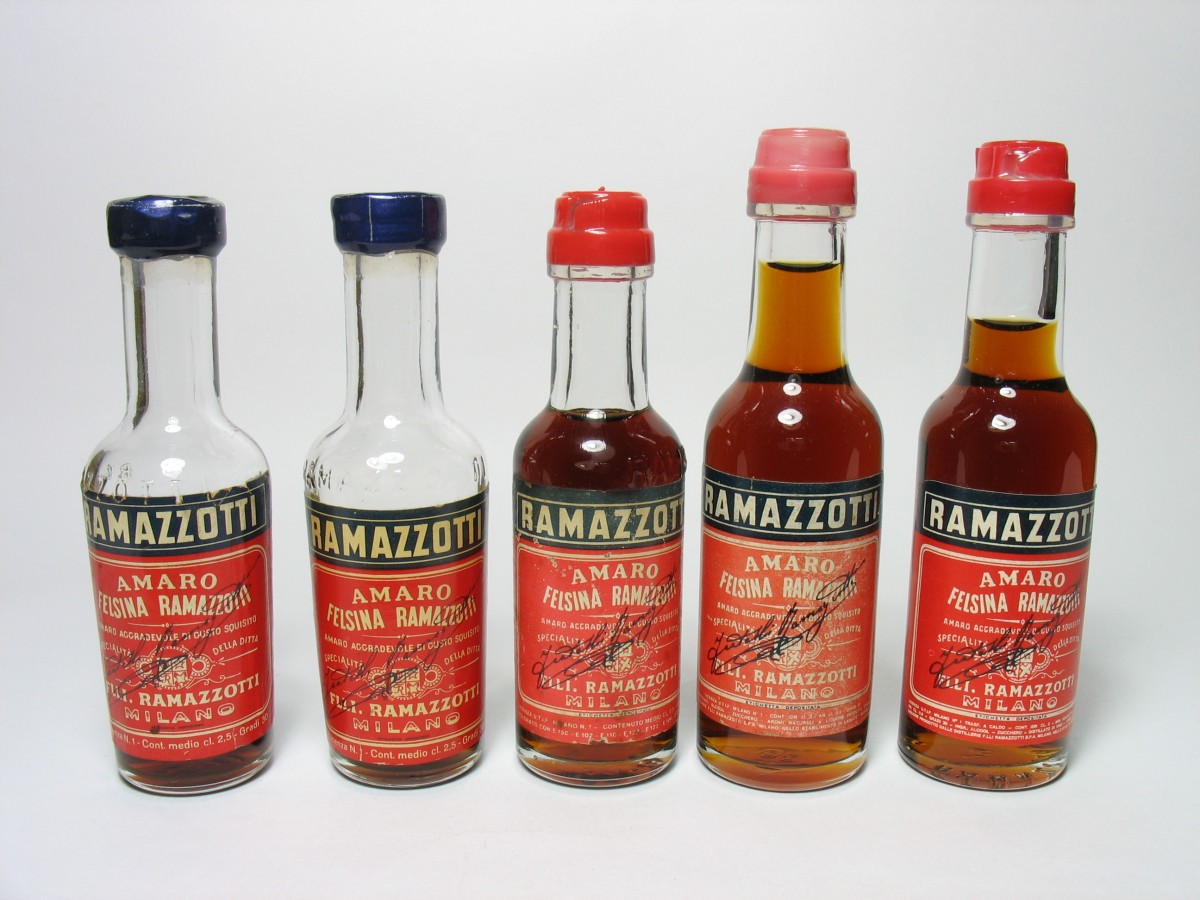 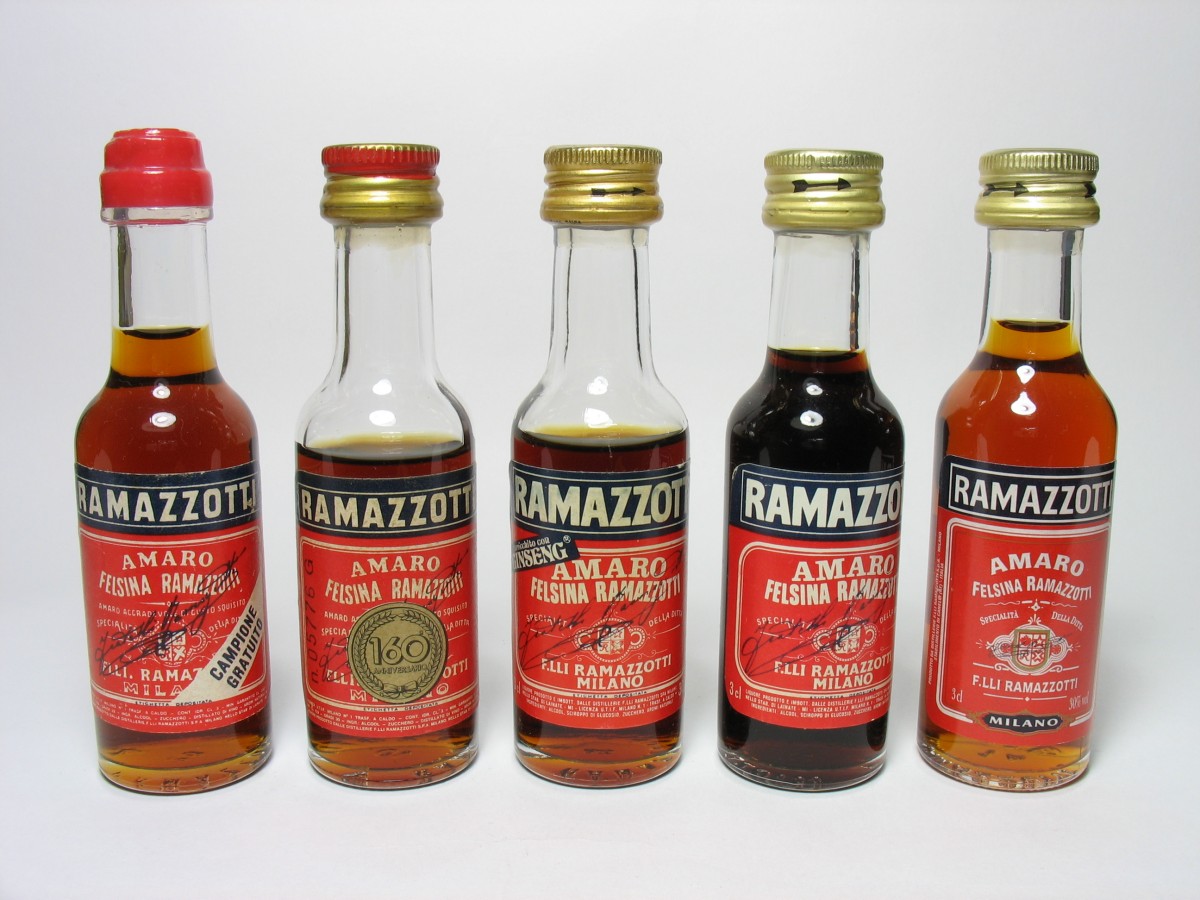 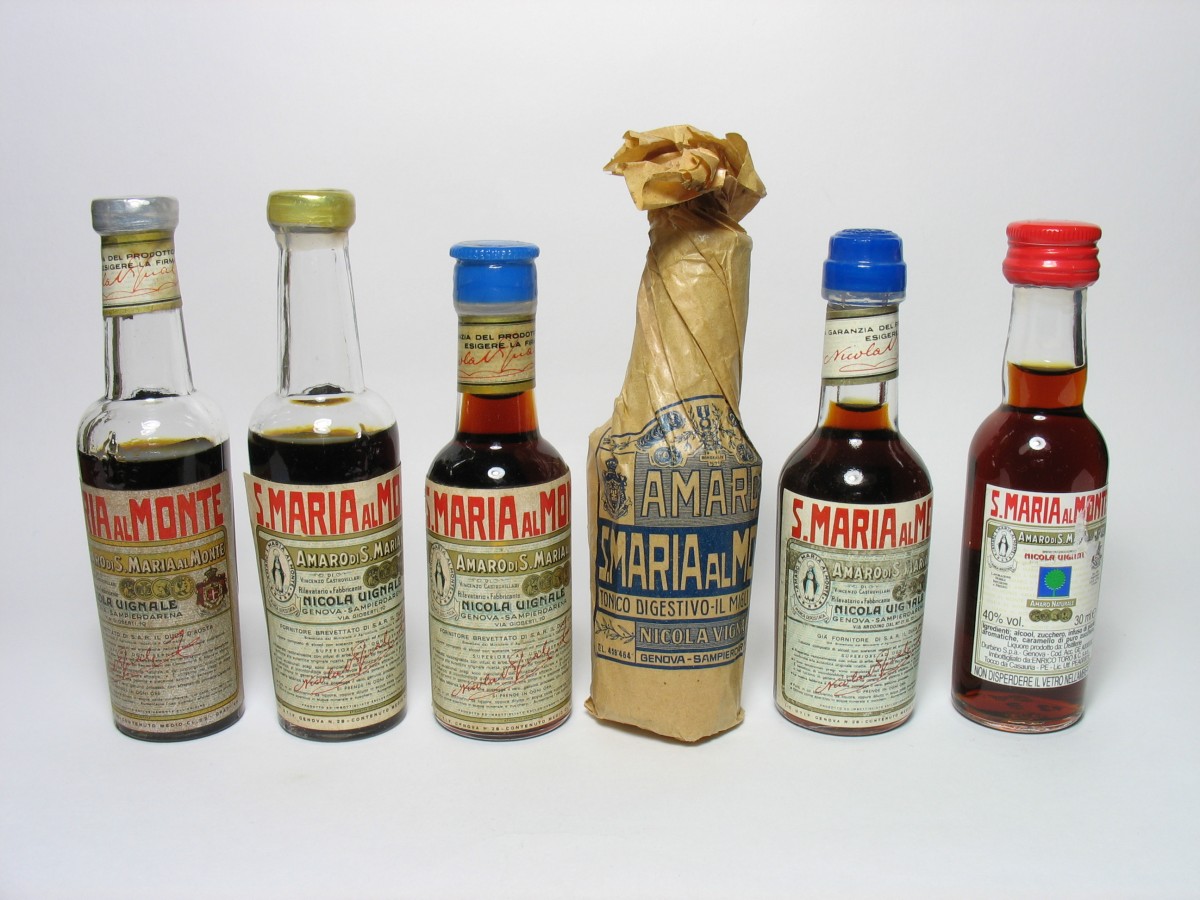 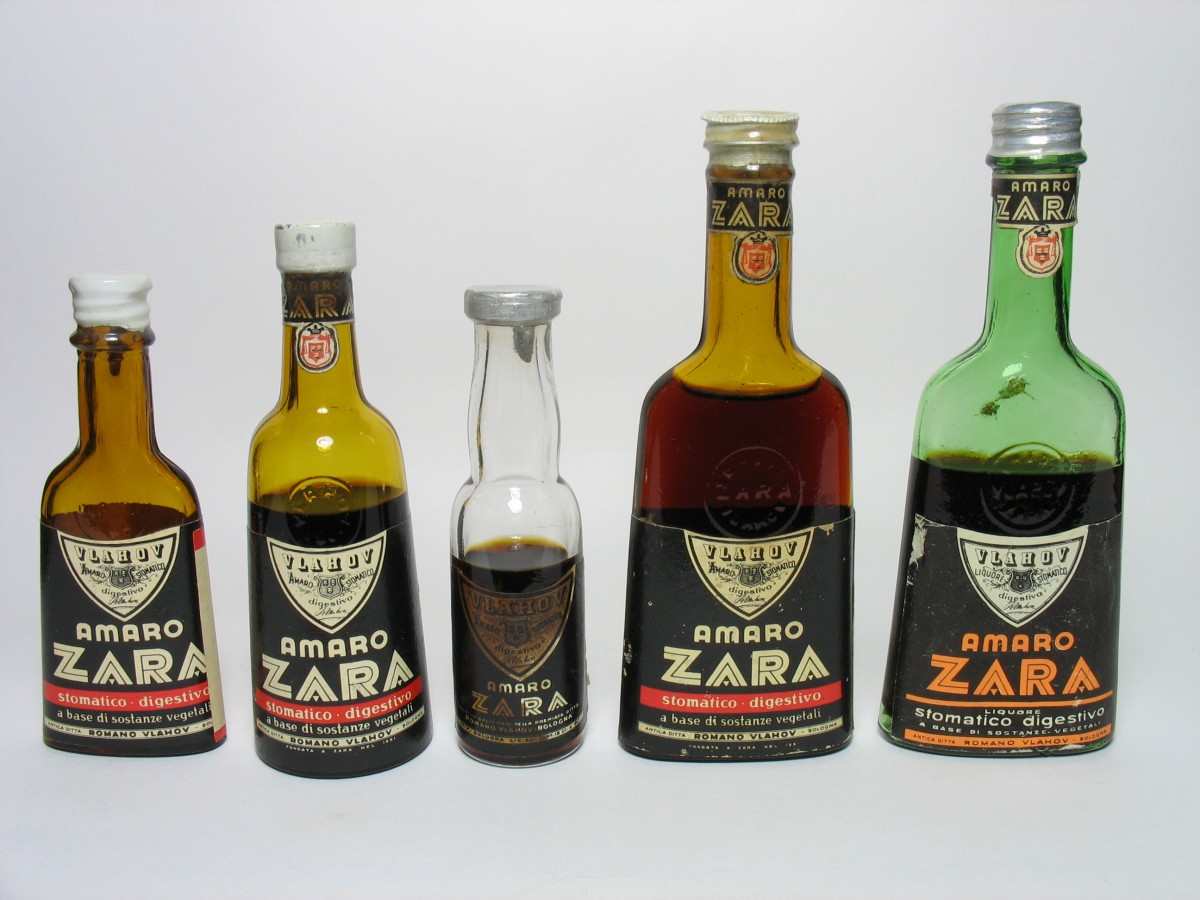 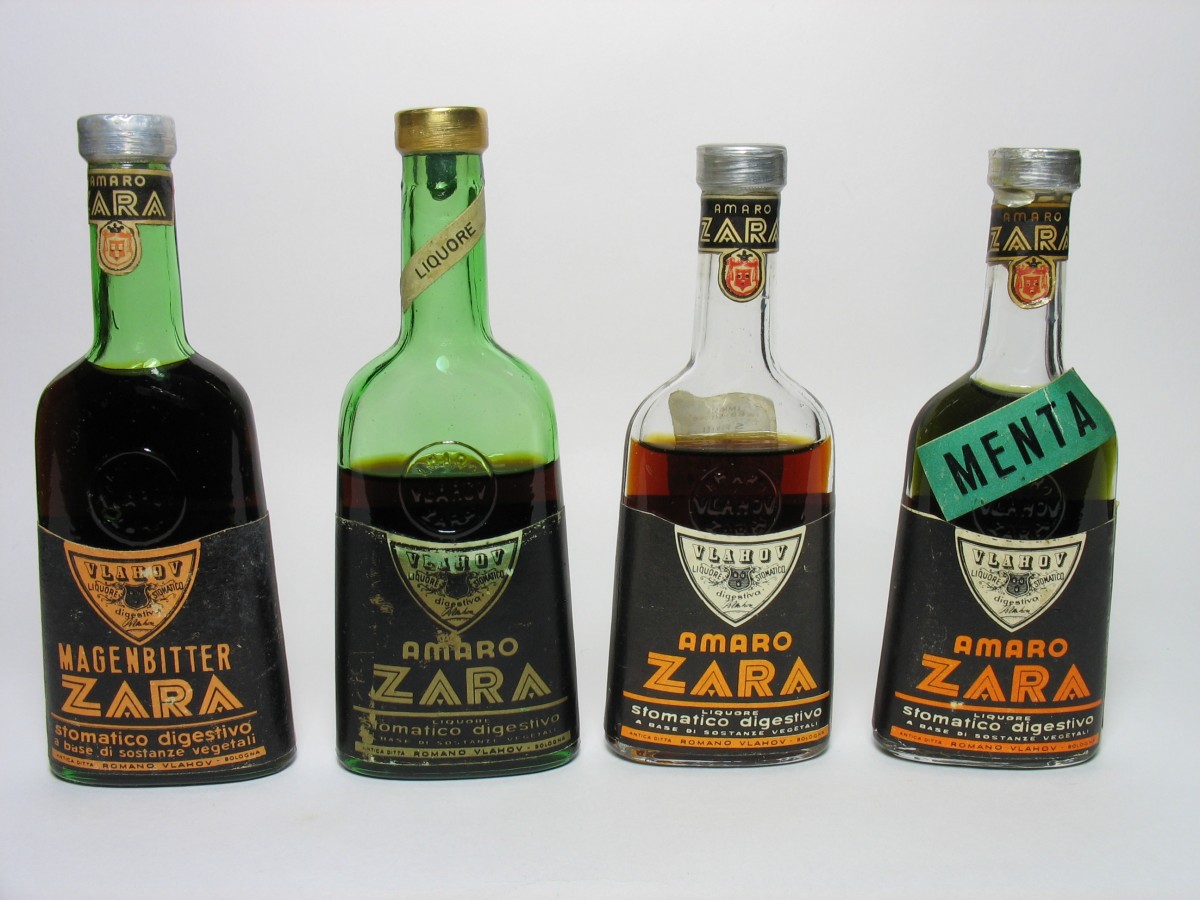